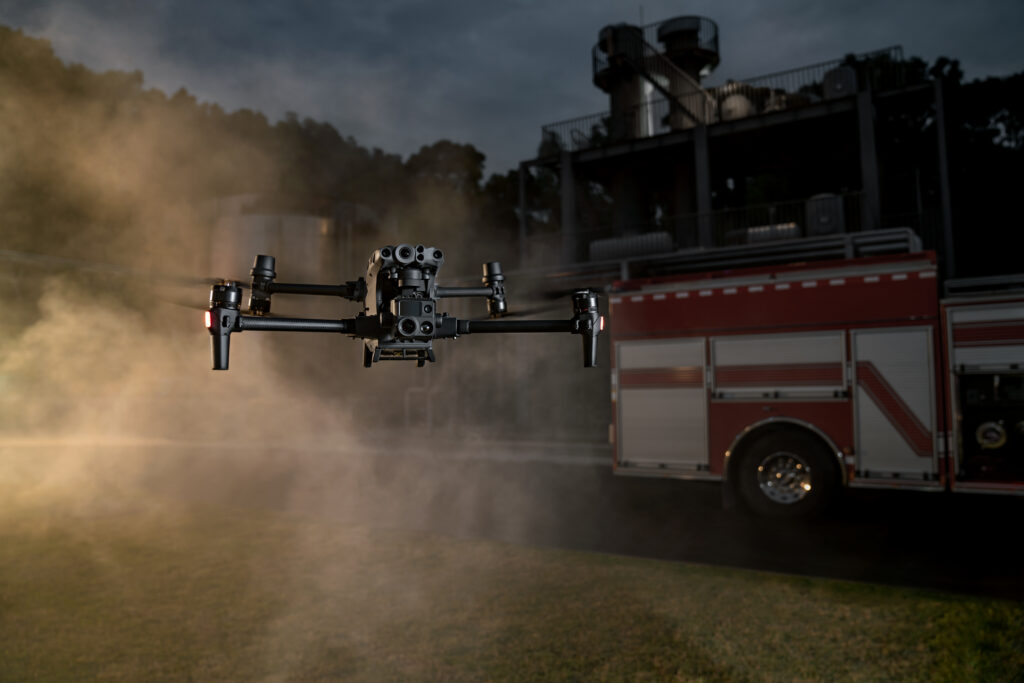 The CrystalSky Monitor is compatible with a variety of drones and is integrated with the DJI GO app, giving you complete control of your camera operations.

The CrystalSky Monitor by DJI has an ultra-bright screen that is visible in sunlight and is designed to seamlessly run with the DJI GO app. The screen is four times as bright as standard mobile device screens giving you the ability to adjust image composition easily. The CrystalSky monitor is also able to withstand harsh weather environments with its ability to operate in as low as -4ºF and as high as 104ºF. 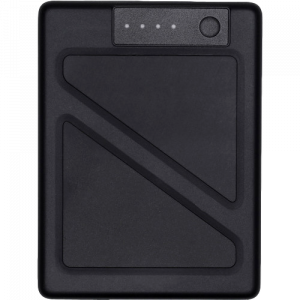 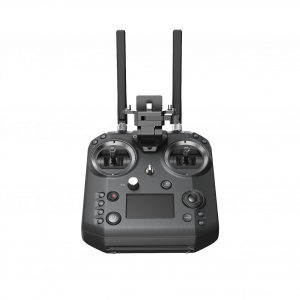